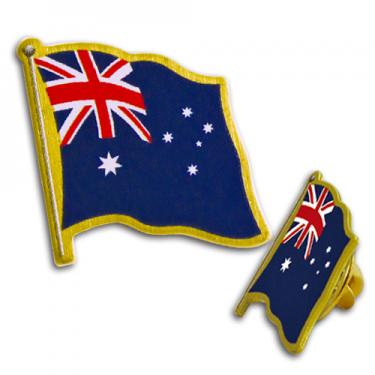 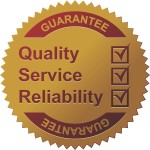 Australia Flag Lapel Pin is made from brass with an epoxy resin coating on the outside of the badge. Badges come with a butterfly clutch fitting on the back. Badge size is around 20mm x 20mm. These pins are perfect for government or embassies as economical giveaways.

The flag’s original design (with a six-pointed Commonwealth Star) was chosen in 1901 from entries in a competition held following Federation, and was first flown in Melbourne on 3 September 1901, the date proclaimed as Australian National Flag Day. A slightly different design was approved by King Edward VII in 1902. The seven-pointed commonwealth star version was introduced by a proclamation dated 23 February 1908. The dimensions were formally gazetted in 1934, and in 1954 the flag became recognised by, and legally defined in, the Flags Act 1953, as the “Australian National Flag”.