New Zealand Flag Shirts are polyester t-shirts with a full colour printing. The shirt features the New Zealand flag printed on the front and back of the shirt. Ideal for team wear and supporter clothing. We can include any of your logos with full color printing in conjunction with the existing design.  Fabric is top quality moisture wicking polyester fabric. Available in 6 sizes. Minimum order for this product is 50 units. Custom made to order.

The flag of New Zealand is a defaced Blue Ensign with the Union Flag in the canton, and four red stars with white borders to the right. The stars represent the constellation of Crux, the Southern Cross.

New Zealand’s first flag, the flag of the United Tribes of New Zealand, was adopted before New Zealand became a British colony. Chosen by an assembly of Māori chiefs in 1834, the flag was of a St George’s Cross with another cross in the canton containing four stars on a blue field. After the formation of the colony in 1841, British ensigns began to be used. The current flag was designed and adopted for restricted use in 1869 and became the national flag in 1902. It is the British Blue Ensign, incorporating a stylised representation of the Southern Cross showing the four brightest stars in the constellation. Each star varies slightly in size. The Union Flag in the canton recalls New Zealand’s colonial ties to Britain.

Just want to thank you so much for your great service in delivering our order to meet our deadline – you saved the day!! We love our keyrings and our hats – and wanted to thank you and your team. Will be in touch when next we need more promo stuff. 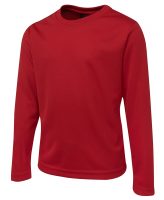 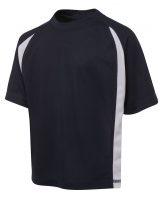