Are you still skeptical about the power or promotional products?

With thanks to PPAI 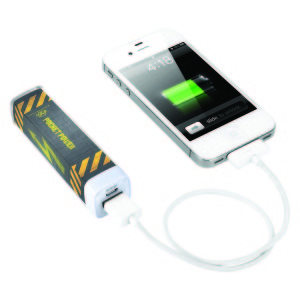 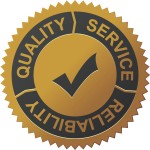 Power Banks – what you need to know when purchasing Power Banks.

There is a growing demand for power banks and there are many differences! Power Banks differ from one style to another predominantly with the main difference being the quality of the battery. The quality relates to the type of Lithium battery, true capacity, cell grade, regulated output voltage/current and protection circuitry. In fact 70% of the unit cost for a power bank can be devoted to the quality of the battery.

It’s all about Output and Input – This part controls the flow of capacity into the device to be charged. For example, you can have a very high capacity 5200 mAH yet it takes forever to charge. Think of a bucket filled with water, the smaller the hole in this bucket (output) the longer it takes for the water to run out. The output of the power banks enables charging of only smart phones or tablets. In general, smart phones need an output between 0.5A and 1A, while tablets need a least 1A to 2A. The higher the ampage the faster your device charges.

Inside the power bank is a lithium battery. There is a big difference to quality depending on the battery. Cheap batteries might catch fire or even explode when over charged. The correct circuitry to prevent overheating and reverse charging must be present. Such goods should have MSDS (material safety and data sheets) when imported.

Batteries – batteries fall into 2 major groups both of which can be called ‘rechargeable’. A Lithium ion – tends to be rectangular or cylindrical and is usually cheaper. They are hard shelled with a strong casing. They weight a little bit more, are sturdier and are hard to puncture. They also have high energy densities and cost less as they suffer from ageing, even when not in use. The Lithium Polymer – tends to be thinner and come in a silver bag. They are soft shelled and can be damaged easier.  They weight less and can fit into small shells particularly the custom designed PVC moulded power banks. Although these batteries are more expensive – they are a better battery.

These are all important questions to check on when purchasing POWER BANKS. If one price is ridiculously cheaper than others, then the question one must ask is what is the quality of the battery. Don’t get short changed – always go with a quality product – because you may get burnt literally. 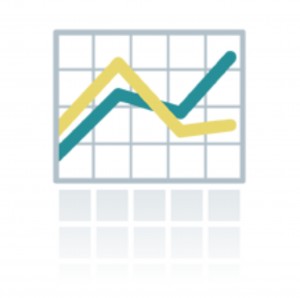 In these economic times – now more than ever, marketers need to reward and build brand loyalty. It is important to continue to acknowledge and thank clients, employees and suppliers.

Marketers spend more than $1.34 billion dollars (AUS) and $121 million (NZ)  a year on promotional products for one reason, they work.

Promotional Products in the Home:

Promotional Products in the Office:

How effective are Promotional Products in staff retention, motivation and brand interest? 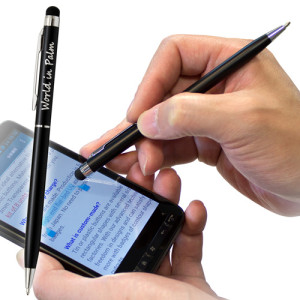 These metal stylus pens are perfect for screen touching & writing. Stylus Pens come with a soft plastic headphone plug and is suitable on screens for all smart phones & tablets. Decoration with laser engraving allows your logo to stand out well on the enamel coated barrel. The stylus is easy to carry – just plug into the earphone socket on your phone.

Take a look at our full range of stylus pens here 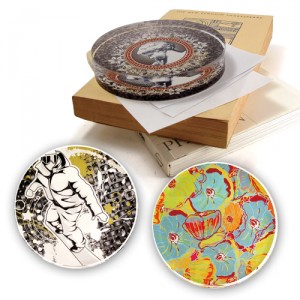